Polo was first introduced to Malta though the joint efforts of British Army officers stationed in Malta, and by officers who were either on their way to, or returning home from India. The Calvary regiments, together with the officers in the Royal Navy’s Mediterranean fleet were the first teams to play on Maltese soil.

One of the many famous Presidents of the Malta Polo Club was Prince Louis von Battenberg who served in Malta in the Royal Navy. His son, Earl Mountbatten of Burma was also a keen supporter of the sport and later; he too was to become the President of the Malta Polo Club. It was the Earl who introduced several Maltese players to Polo and personally taught the game to anyone who showed interest. It was during this period that the ‘Maltese Cats’ team was formed. The Maltese Cats were a very strong team who regularly played against the Royal Navy and British Army teams, winning the Cawnpore Cup for seven consecutive seasons. 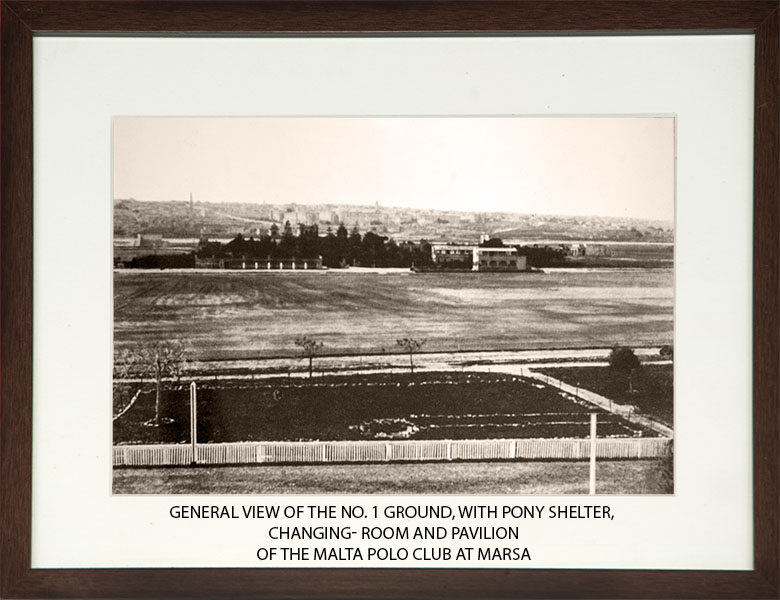 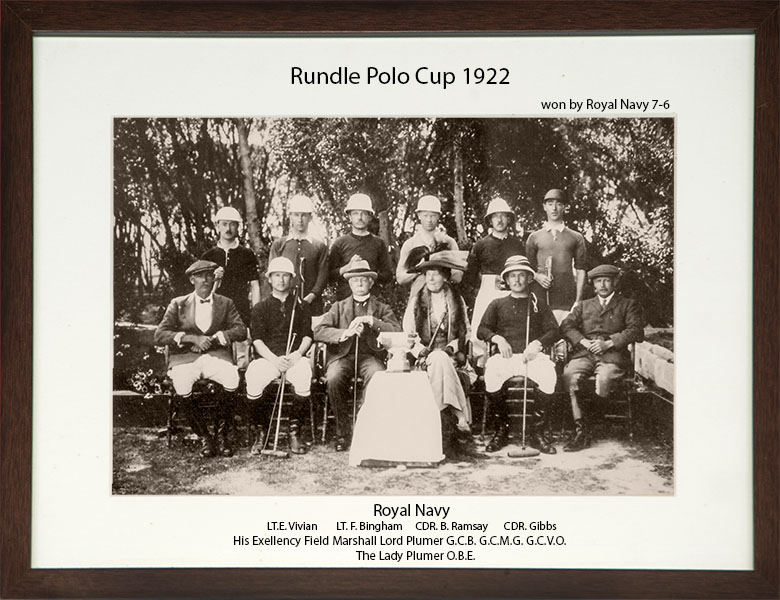 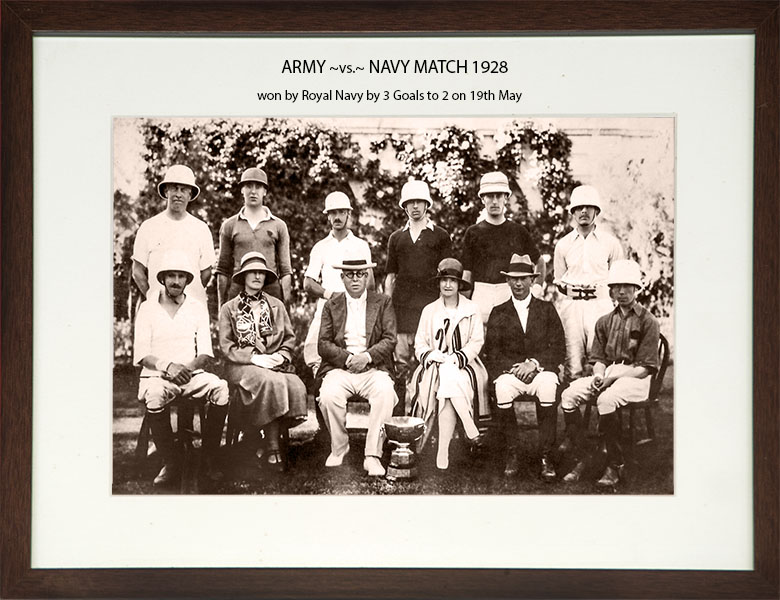 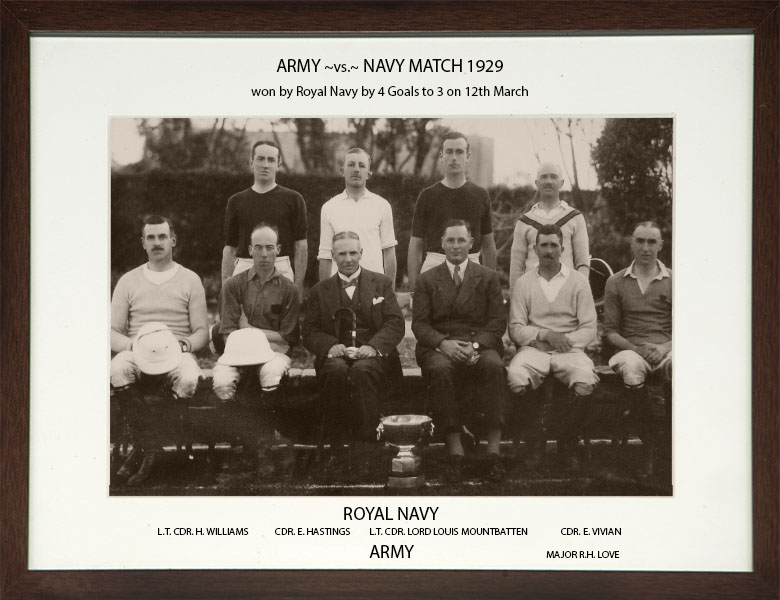 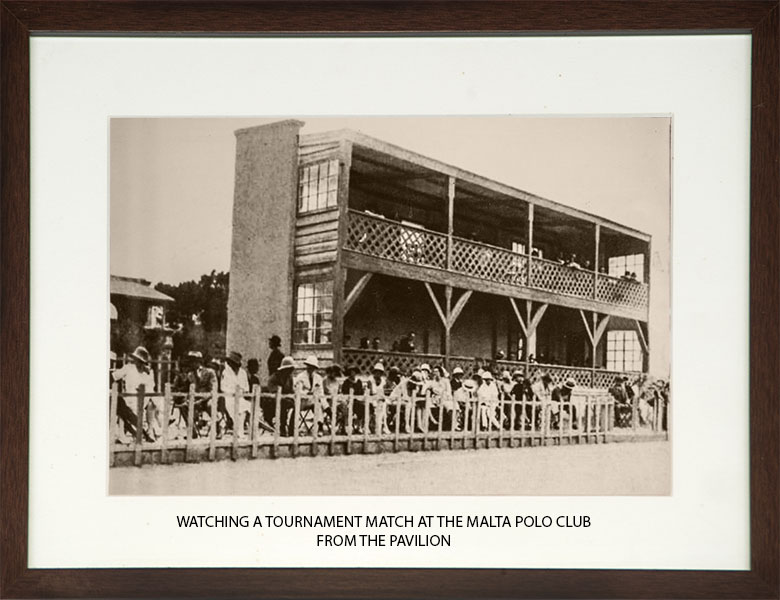 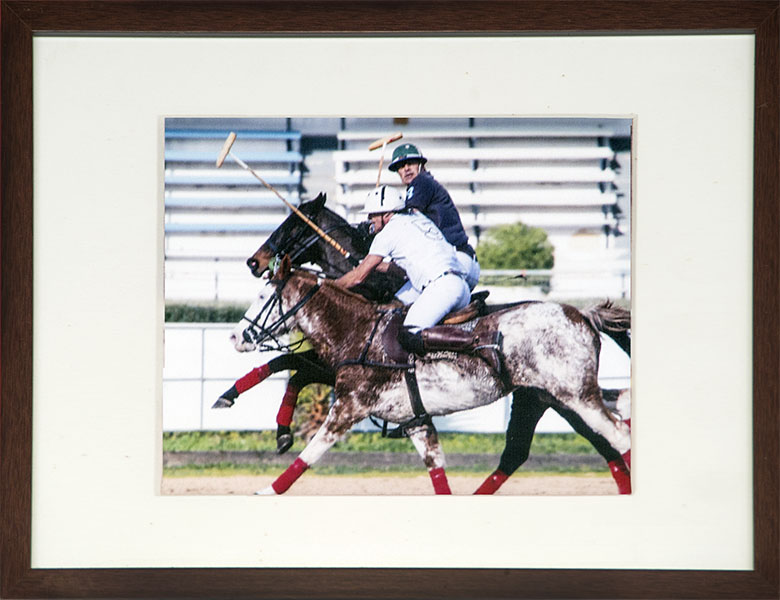 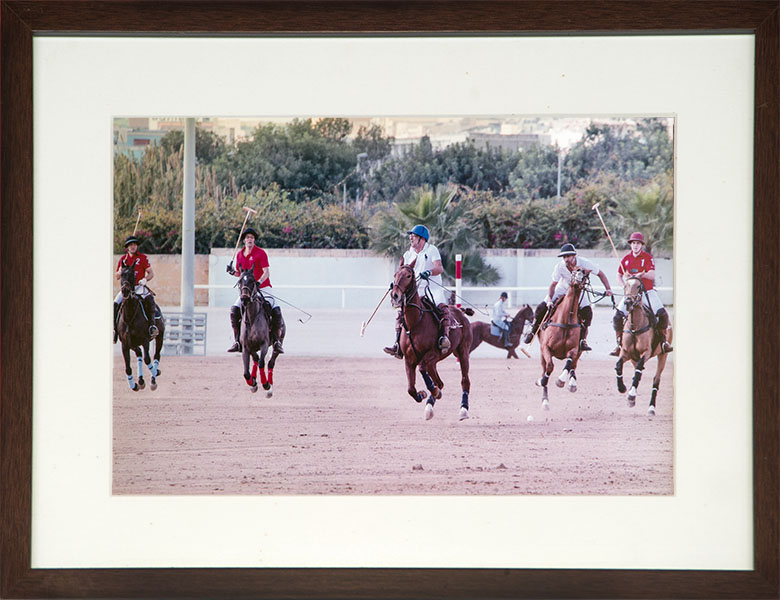 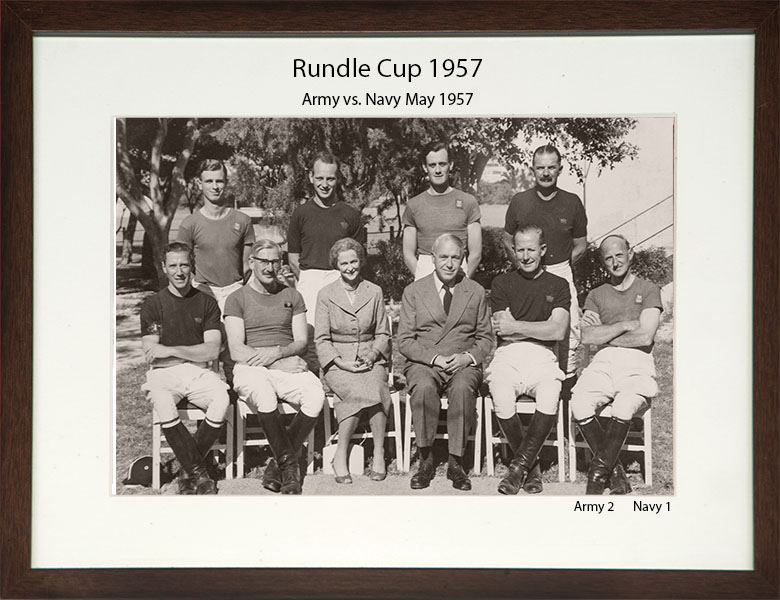 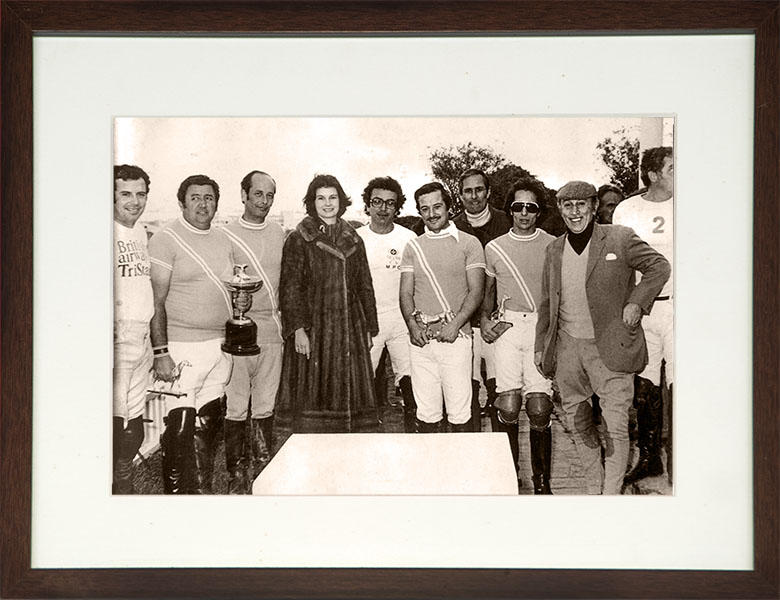 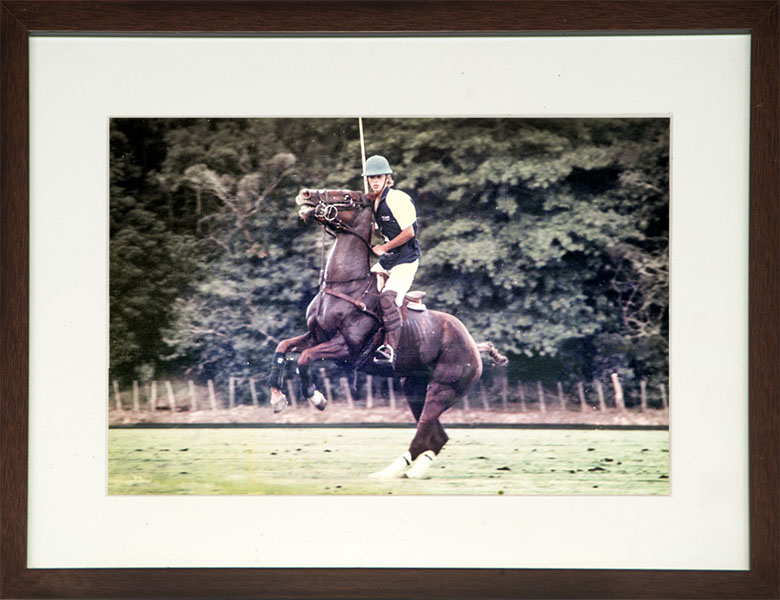 Several members of the British Royal Family have played Polo in Malta too, with Edward VIII, (whilst he was still the Prince of Wales) the Duke of Edinburgh and Prince Charles among them. King Alfonso of Spain was also a famous player at the Malta Polo Club and in 1928, presented the Club with King of Spain Cup, which is still played for annually.

Over the years, the Malta Polo Club has also participated in tournaments abroad, most notably in England, France, Ghana, Scotland, Ireland, Spain and Italy. The Malta Polo Club endeavours to host foreign teams with the aim of improving the level of Polo played in Malta. Among them, the Berlin Brandenberg Polo Club, the French Aix en Provence Polo Club, Rome Polo Club and the Royal Madrid Polo Club who have all visited Maltese soil to play Polo.

The Malta Polo Club currently relies on membership participation to promote and run the Club. The Committee is elected during an Annual General meeting, and the Committee also meets frequently throughout the year to discuss current issues, future projects and the general day-to-day running of the Club. Polo is played between October and the end of June on Wednesdays and Saturdays here in Marsa; at the very same venue since the early days. All the ponies are privately owned, and thirteen cups are played for annually – culminating in the Cawnpore Cup, which is played for by the eight highest handicapped players. 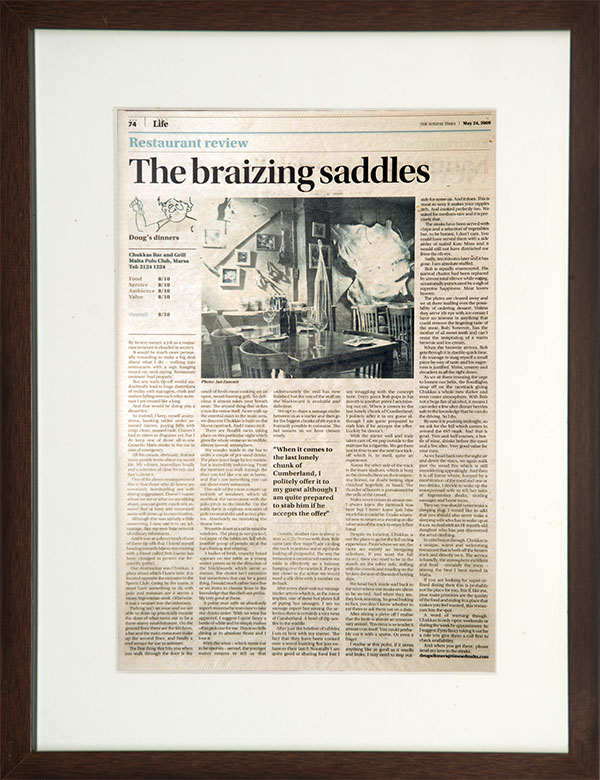 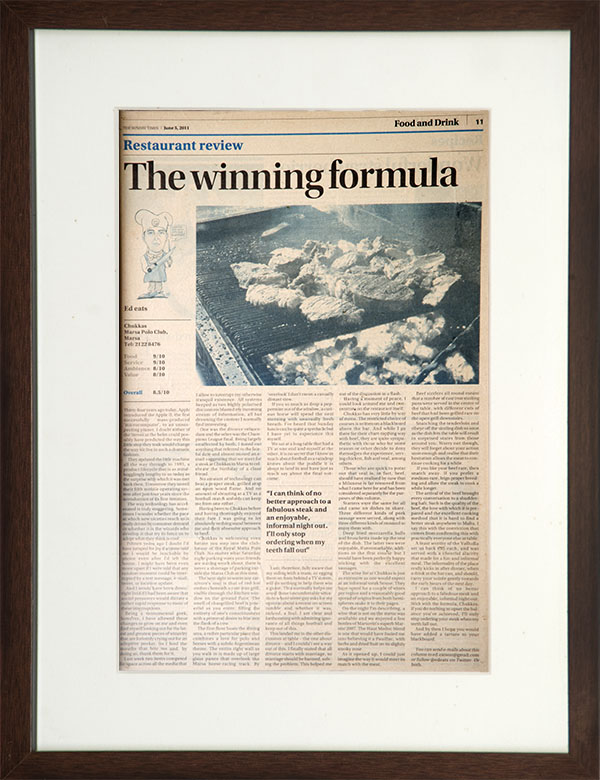 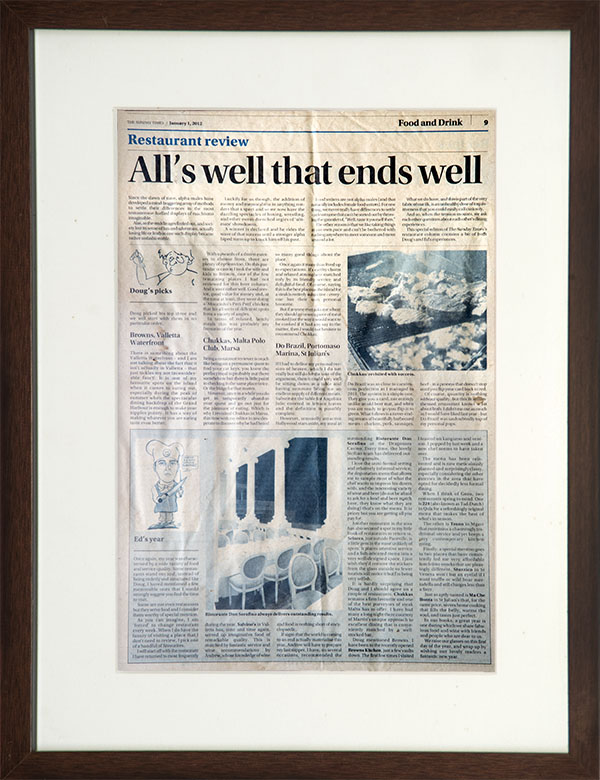 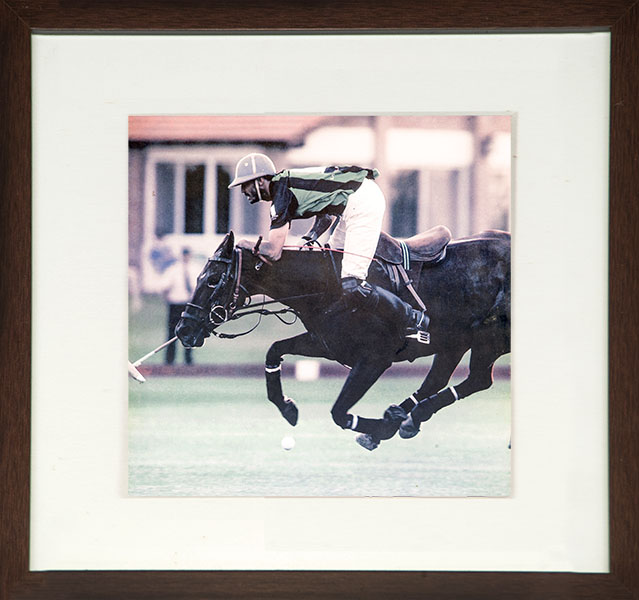 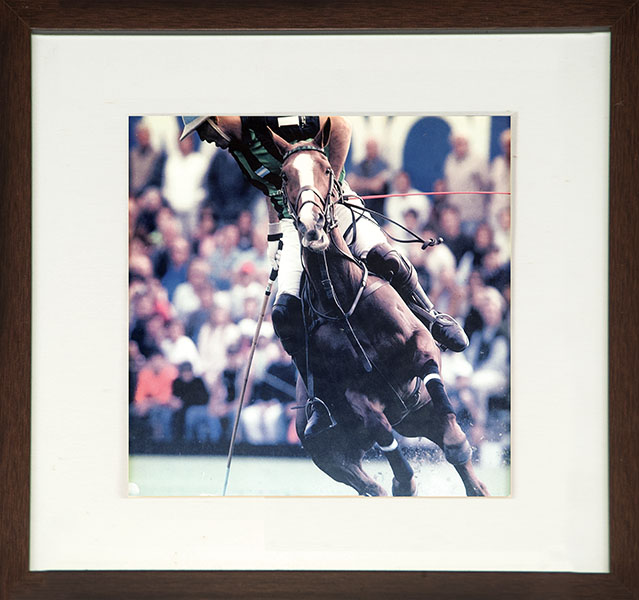 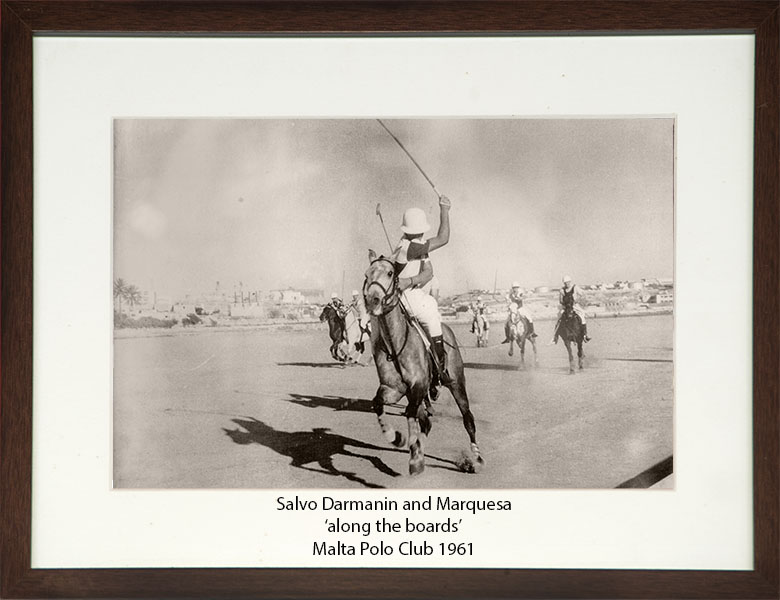 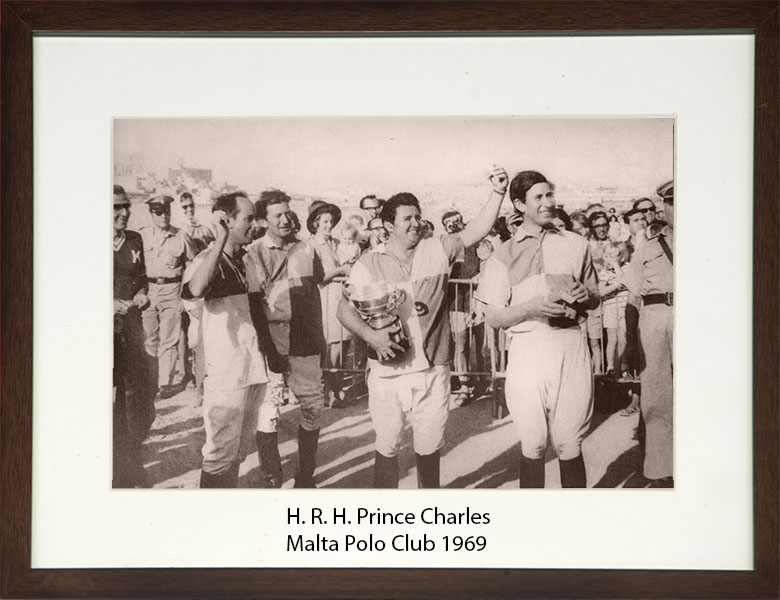 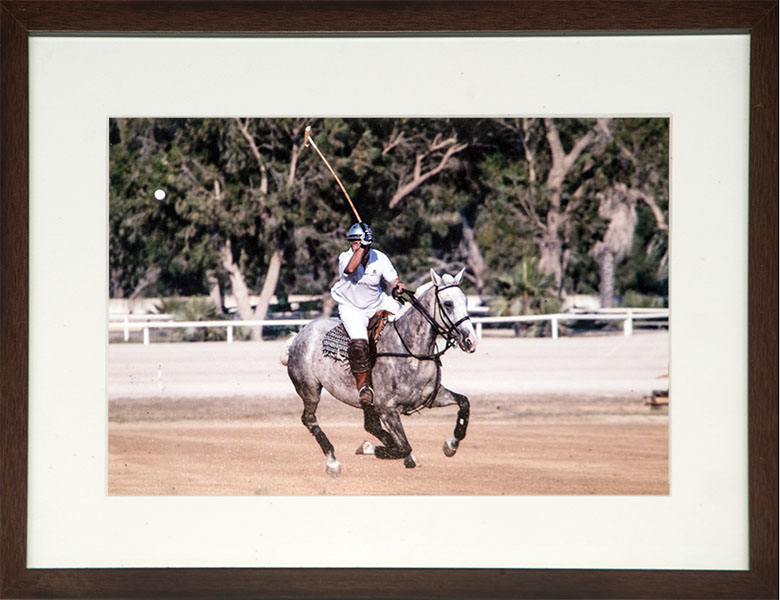 Polo is a game that combines elements of precision, speed, team play and danger; exhilarating to play and beautiful to watch.The principles are not unlike football, where two teams (with four players per team) have a goalpost each and their objective is to score goals against an opposing team. Players score by driving a nine centimeter ball using a long-handled mallet. A match is divided into four sessions called ‘Chukkas’, which last seven minutes each.